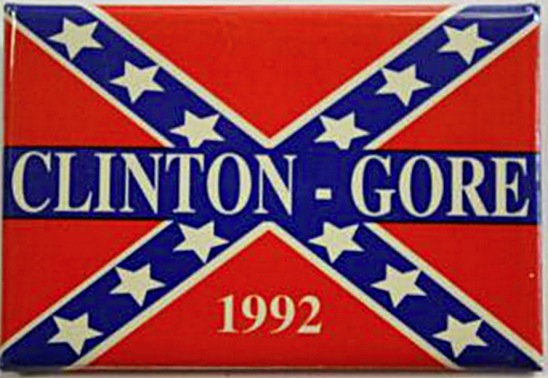 While today’s Congressional grilling of technology company executives was welcome news, in the end it will do little to change anything in terms of manipulated search results and censorship that has been ratcheted up since Donald Trump’s election four years ago. What is troubling is that nothing has been done not only to curb the technology company’s power, but the violence and destruction in the Pacific Northwest has continued unabated for almost two months with arrests limited to people who have attacked federal buildings and their personnel.

Worst of all, this past weekend saw other riots break out in other areas of the country at the behest of ANTIFA with limited but awful acts of violence. The officials of Washington and Oregon have demanded federal agents leave their state claiming they are the reason why the violence escalated. In reality, the unrest is really part of the Left’s revolution with the end goal to eventually overthrow the government of the United States. Oregon and Washington official’s efforts to kick out federal officials is another attempt at secession like the contemporary Left’s Confederate kinfolk tried to do in 1861.

While the President should invoke his insurrection powers to quell the unrest, the rioting has literally been ongoing since Trump was elected and the devastation in cities, like Seattle and Portland, may end up being a distraction. In addition to Left Coast technology companies not facing any consequences for their obvious acts of fraud, so far, the Left’s other plans of wining by ballot manipulation are still in play. The fact that deep Red states, like Texas, are trending Blue should be concerning as well. Even though the Left may lose in 2020, what is to stop them from learning from their mistakes and trying again in 2022, 2024, etc?

A lot of things can change between now and in November 2022. But it is looking like the Left is consolidating their power for a huge power grab at some future date, if not in 3 months, certainly in the next two to four years. If President Trump, the Republican Party, and those of us who value civilization and our freedoms do not remain vigilant, our enemies could eventually prevail.

PHOTO CREDIT: Hillary and Bill Clinton have a history with the Confederate flag and regularly celebrated Confederate Flag Day. However, the Clinton-Gore pins were supposedly made by someone unaffiliated with Bill and Al’s Presidential campaign.

2 thoughts on “The Left is Consolidating Their Power”