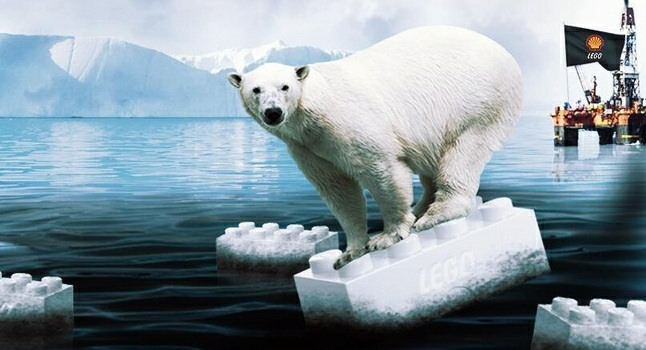 Another example of environmentalist policies endangering human lives. CTV reports a draft management plan released by the Nunavut territorial government states that the population of polar bears has increased and climate change has not yet affected any of them yet. This comes out as two members of their tribe were killed by polar bears over the summer.

Although there is growing scientific evidence linking the impacts of climate change to reduced body condition of bears and projections of population declines, no declines have currently been attributed to climate change,” it says. “(Inuit knowledge) acknowledges that polar bears are exposed to the effects of climate change, but suggests that they are adaptable.

Polar bears are considered a species of special concern according to Canadian endangered species statutes and are subject to certain legal protections in the country. Although Environment Canada disputes the Nunavut’s findings, it does not disagree with their claim about danger of human encounters with polar bears. The tribe will increase hunter and tribal member education efforts on polar bear interactions but they might consider increasing hunting quotas and even have to amend their polar bear policy to allow for a tribal community to kill a polar bear if it gets within 1 kilometer of a population center.

Just the fact that the Nunavut tribe has to go through all of these bureaucratic headaches and that their tribal members are at risk of polar bear attacks resulting from increased populations demonstrates the intent of environmentalists. Their championing the polar bear is one other way to attack humans who hunt or even indian tribes who live in areas where they live.