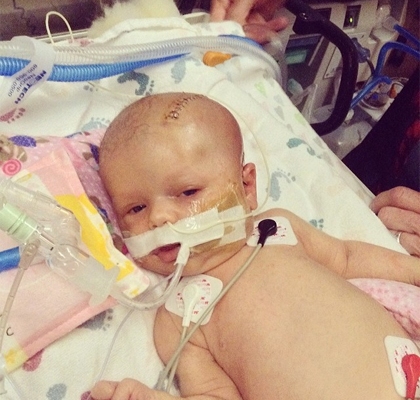 A Portland, Oregon mother posted a scathing rebuke on Facebook of a friend of hers named Emma who attempted to expose her baby to Emma’s unvaccinated children.

According to Scary Mommy, Emma posted on Facebook complaining about the censorship of information about vaccines (i.e. vaccine misinformation) and that it maybe time to move to another planet. After this, Emma’s friend had had enough and shot back at Emma saying:

Emma, we’ve been friends for 15 years. Or at least I thought we were, until I realized that the last time you were in Portland you attempted to bring your unvaccinated child to meet with me and my infant daughter who was too young to be vaccinated without informing me that you were exposing my child to diseases that any responsible parent would have vaccinated their of-age child against, she wrote. At best, it was thoughtless and irresponsible. More to the point, it was selfish, reckless, and put the life of my only child in danger.

She went on to scold Emma for her failure to differentiate between actual scientific information and conspiracy theories was not only disgraceful but also alarming too. Therefore, she went on to say, it might be best for everyone if Emma did find a planet and moved there.

This was a brilliant smack-down and this was certainly needed in light of recent events. According to the Centers for Disease Control, between 2016 and 2017 there has been a 30% increase in measles cases has occurred and it is, most likely, not only due to parents neglecting vaccinations for their kids but misinformation spread by anti-vaccine groups and individuals like Emma.

All it takes is one person to infect others. One student who attends a Jewish Yeshiva in New York City infected 21 students during early January. According to The New York Times, city health officials said the child was, most likely, unvaccinated, did not show symptoms while attending class and has still not been identified.

Never forget that the anti-vaccine movement is an environmentalist front that seeks to eradicate humans by infecting people with diseases (like measles or small pox) so they can die slow, painful deaths. Undermining vaccines by lying about them will help accomplish this goal a lot faster.