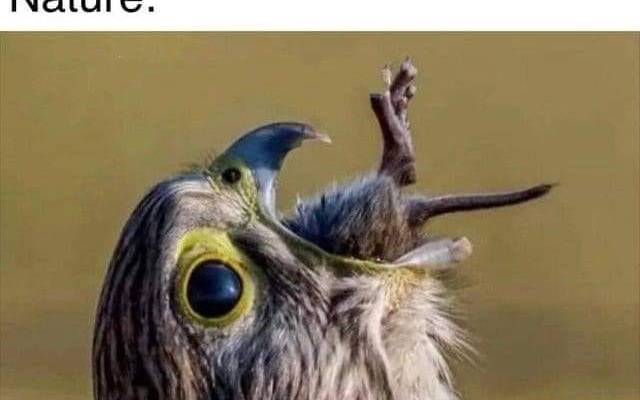 Now this is one way to deal with politically correct hate-mongers. With a little more imagination and courage in standing up to Leftist bullies, like Cilla Carden, it would result in these roaches scurrying back into the cultural cracks where they belong. Notice the animal print shirt Cilla is wearing during the interview?

“Thousands to attend BBQ outside home of vegan who sued neighbors over smelly meats”, by Jackie Salo, New York Post

Thousands of people are roasting an Australian vegan who took her neighbors to court over the smell of meat and fish from their barbecue — by planning a massive cookout outside her home.

Cilla Carden made headlines this week for her legal beef, in which she claimed the odors from her neighbors’ barbecues had destroyed her quality of life, 9News reported.

Now more than 3,000 people are planning to attend a cookout outside her Perth home, organized on a Facebook page called “Community BBQ for Cilla Carden.”