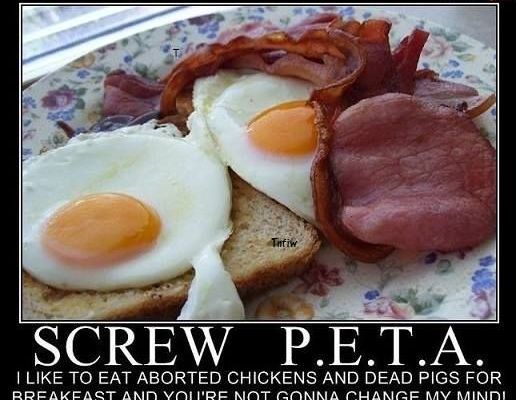 This is a prime example of the contempt animal rights hoodlums have for civilization. The people of Watertown, New York have a problem with a crow population and the birds are pooping everywhere. People for the Extortion, Torture and Abuse of human beings (PETA) opposes a proposal by the city’s mayor to use culls to curb the crow population. PETA would rather people be exposed to bird waste which can result in sickness and seeks to sacrifice humans to the needs of nature.

WATERTOWN — Mayor Jeffrey M. Smith is again calling for lethal means to get rid of the crows that roost in the city.

During a budget session Saturday, Mayor Smith said it was time for city staff and police officers to be trained to shoot them.

“I’m not going to sugarcoat it. Let’s get rid of them. We have to hit them hard and hit them early,” he told council members.

Mayor Smith would like to see city staff and police officers armed to kill crows because of the droppings that they leave on and around buildings along lower Washington Street. He instructed City Manager Kenneth A. Mix to come up with a plan before the first crow shows up this fall.

People were particularly irritated this past winter by the sheer amount of droppings that the crows left on buildings, sidewalks and cars. It was difficult to maneuver around crow feces that covered sidewalks leading to the Flower Memorial Library, Jefferson County Historical Museum and City Hall, and on a children’s playground outside the Dulles State Office Building, the mayor said.