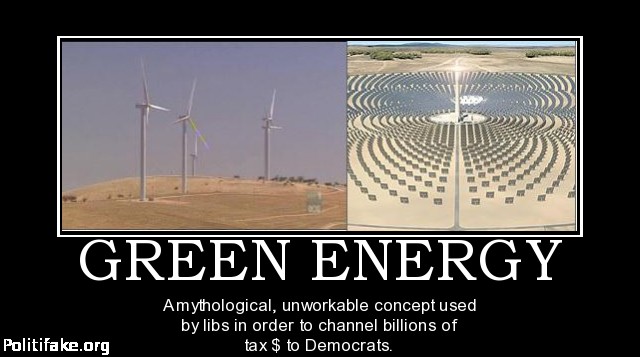 Bloomberg has an article pointing out that California residents are facing rolling blackouts and there will be no way to stop it. What is not being reported is this will be the result of Diablo Canyon nuclear power plant that is being closed. In theory, renewable energy is expected to pick up the slack. However, Europe’s experience with renewable energy demonstrates it is a recipe for disaster. The once great state of California has been destroyed by environmentalists and their Leftist cohorts.

When Silicon Valley Goes Dark This Time, There Will Be No Refuge

Blackouts that hit millions of Californians in 2019 could be doubly calamitous this year with tech giants Google, Twitter Inc. and Facebook Inc. among the many companies keeping offices closed until the fall or later in response to the global Covid-19 pandemic.

If utilities cut power again, home offices set up during the pandemic could go dark and stay dark for days, and they’ll have no corporate offices to flee to for power. In October 2019, more than 3 million people were affected by a series of rolling blackouts over more than a week as PG&E Corp. and Edison International tried to prevent live wires from sparking wildfires.

Call it a collision of crises. Blackouts could limit California’s push to revive an economy largely paralyzed by stay-at-home orders this spring. The state, utilities and individual companies are all seeking ways to deal with blackouts before a wildfire season forecast to be worse than normal. Hewlett Packard Enterprise Co., for one, has “long contemplated this type of scenario,” according to spokesman Adam Bauer.

The San Jose-based tech company is building in geographic redundancies, he said, with “the ability to shift work among distributed teams to maintain service to our customers and partners.”

California regulators last month adopted new shutoff rules that will require the companies to restore electricity within 24 hours after the weather clears, although the state’s wind storms can last several days. PG&E, the state’s largest utility, has set its own goal of 12 daylight hours after the winds ease, and has nearly doubled the number of helicopters it will use to look for downed lines.