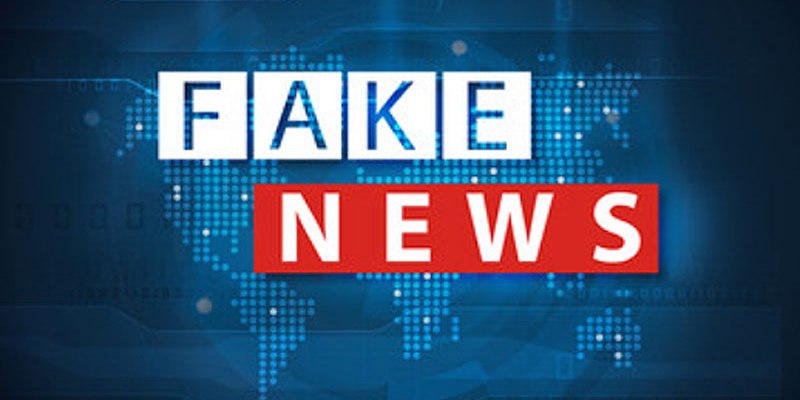 It is the height of hypocrisy and ridiculous for any news outlet (regardless of their political stance) to not report the news thoroughly and accurately, much less resort to click bait articles to drive internet traffic. Journalists and their employers can have a bias but must maintain a sense of objectivity in order to properly inform their readers. Sadly, that is not always the case, especially for news outlets on the political right seeking to differentiate themselves from leftist news sources like ABC, CBS and The New York Times. A prime example is a recent article published by Breitbart claiming that cats were being subjected to deadly experiments in Russian labs.

Breitbart cited a report by the White Coat Waste Project (WCW) that said they discovered the National Institutes of Health were funding experiments for “Rostrocaudal Distribution of the C-Fos-Immunopositive Spinal Network Defined by Muscle Activity during Locomotion.” Breitbart states that the experiments involved having 18 healthy cats had portions of their brains removed and electrodes implanted in their spines before being forced to walk on a treadmill for spinal cord experiments.

The medical tests sound really terrible don’t they? In many ways they are, but there is more to the story that Breitbart chose not report. A similar story was reported by Military.com two years ago. Except the VA disputed accusations that the animal testing was not directly related to any illness issuing a response through a representative who said:

“The cat research in Cleveland is directed at better managing complications experienced by Veterans who have sustained life-threatening spinal cord injuries,” Christina Noel said. “These injuries cause impaired function of both the digestive system and urinary bladder, resulting in severe problems with chronic constipation and the need to have an implanted catheter to void urine. These conditions not only reduce quality of life, but also can result in not only urinary tract infections and bowel conditions that require additional hospitalizations and continuing suffering by the Veteran, but also autonomic neural dysfunction that can result in headaches, nausea, vomiting, and sweating.”

“VA officials said WCW’s position on VA canine research has been countered by a National Academies of Sciences, Engineering and Medicine (NASEM) study, which reaffirmed that dogs are “scientifically necessary” for certain areas of research.”

It is very likely the above is why the experiments on cats are being conducted in Russian labs just like the VA conducts experiments on dogs and even mice. But thanks to so-called anti-human groups, like WCW and PETA, harassing facilities, like the Veterans Administration and even their employees, for conducting and even funding lab experiments that use animals, instead the vivisection is contracted out overseas in order to avoid scrutiny. It doesn’t help when news agencies, like Breitbart or The Blaze, omit or misrepresent necessary facts and information or don’t try to make sense of the tests despite not getting a response from the agencies conducting them.

If methods can be produced reducing the use of animals in medical tests, that is good news. But there are times they are necessary. Worst of all, the public is misinformed due to engaging in this kind of omission making shock and awe stories more acceptable. The politicians and groups reeling against animal tests may score some publicity on the 6 o’clock news, but they and their family members and even friends won’t have to suffer from illnesses treated by therapies resulting from vivisection because they’re politically connected.