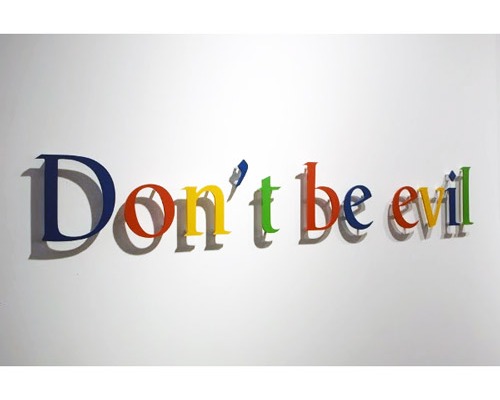 Greenpeace co-founder Patrick Moore has made headlines in the last month due to his thrashing self-described Democratic Soclaist Alexandria Occasio-Cortez (AOC) for her Green New Deal in which Moore correctly points out implementing it would mean the destruction of our civilization.

While her fellow Leftists heaped praise on AOC for her proposals, Dr. Moore called her out by stating she was a Pompous little twit and pointed out what would happen if fossil fuels were banned under her proposal. Patrick Moore even made appearances on Fox News in which President Trump tweeted a compliment of Moore’s intelligence.

This was obviously the last straw for Good and Greenpeace and, according to Climate Depot, the far-left tech giant removed Moore from the list of Greenpeace’s founders.

In true Communist form, the Left erases undesirables from memory.