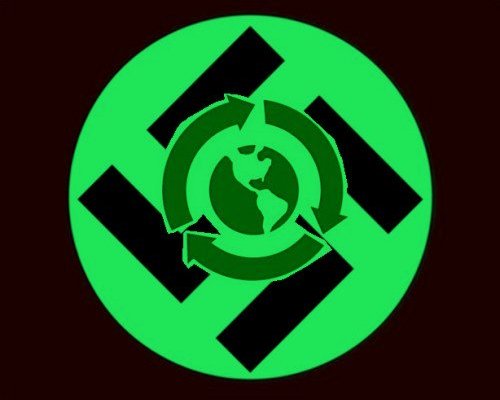 Environmentalists take credit for closing three Barclay branches in Great Britain. This time it is the handiwork of Greenpeace and not Extinction Rebellion.

ENVIRONMENTAL campaigners have claimed to have closed three banks in Brecon and Radnorshire as part of a nation-wide protest.

Activists from Greenpeace have stencilled the message “Barclays Stop Funding the Climate Emergency Greenpeace” in the doorway of the bank’s branch in the Bulwark in Brecon The door has also been glued and a pin placed through the lock.

Barclays has said it aims to open the branches as soon as possible.

A sticker has also been placed across the sign giving details of the branch opening hours. It claims the branch has been “closed down as part of a peaceful protest by Greenpeace”.

Text on the sticker claims Barclays is the “UK’s biggest funder of fossil fuels and one of the worst banks in the world for fuelling the climate emergency”.

Greenpeace, which has also apologised “for any inconvenience”, said Barclays and other banks should “fund a way out of this (climate) crisis”.

The campaign group said it has targeted 100 branches across the UK including seven in Wales with it saying the Builth Wells and Llandrindod branches have also been targeted.