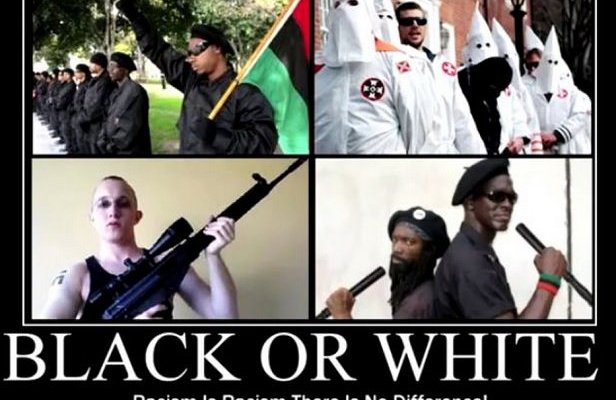 During an interview on a SiriusXM talk show, Oscar-winning Hollywood film director Spike Lee posited that the coronavirus is Earth’s revenge against mankind for our activities that are affecting the planet. In short, mankind, brought the virus on themselves. Early last month, Lee made a racist comment calling black Trump supporters who attended an event at the White House of being house slaves. Since he is one of mankind, it will be interesting to find out what penance will Spike Lee make for his sins that contributed to the Earth’s wrath.

Spike Lee on Coronavirus: ‘We Were Killing This Planet,’ ‘Earth Was Angry At Us’

Hollywood director Spike Lee suggested that Earth was “angry” at mankind for going “too far” and unleashed the Chinese coronavirus pandemic as a form of revenge.

“Before Corona, after Corona. This is changing everything,” the BlacKkKlansman director said during an interview on SiriusXM’s The Joe Madison Show.

“But you know why, the reason, I read an article about it. How pollution is clearing up. Skies are clear. Animals are coming out. I mean you know, the Earth was angry at us,” Lee explained. “People may think I’m crazy that I believe it in my heart and soul. That we had gone too far and Earth said, ‘Hold up, we gotta change this.’”

Lee continued, contending that we were “killing this planet” and attempting to add a positive spin to mass quarantines, resulting in roughly 90 percent of Americans under some form of a lockdown order. The Earth now, the Malcolm X director added, has “come alive.”

Despite his attempt to put a positive environmental spin on the coronavirus-related chaos, Lee did not seem enthralled by being under a lockdown order himself.