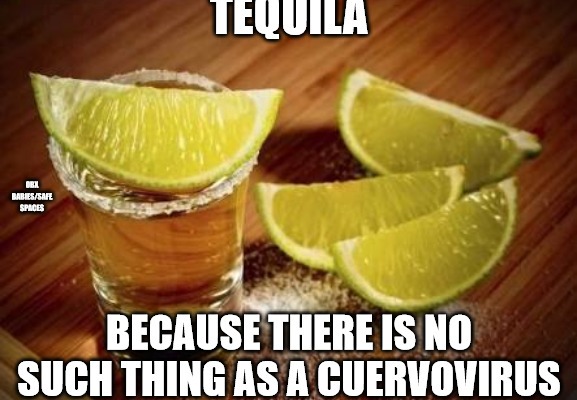 Monday was Memorial Day, and thank you to everyone who has served in the U.S. military, is serving, and rest in peace to United States military members who lost their lives during their service to the United States. This past weekend many Americans decided to go out for the first time in many months after the coronavirus lockdowns. However, as Fox News‘s Tucker Carlson points out, Leftist media channels, such as MSNBC and CNN, decided to berate Americans for doing so. Not surprisingly, there are instances of reporters not practicing what they preach.