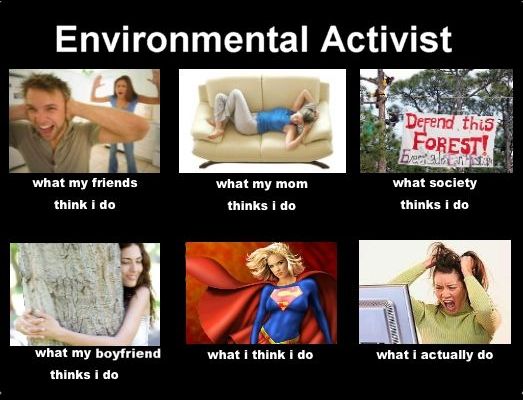 Not only should people give up travel by air or automobile, we also have to listen to the temper tantrums of a 16-year old autistic, Swedish girl being used by her parents and environmentalists for money. Don’t forget to use metal, rather than plastic, straws that could kill us too. Meanwhile, during October of last year, some cultists with Extinction Rebellion tried to stain London’s streets using nearly 500 lbs. of fake blood. However, as the below video shows, the stunt went horribly wrong and resulted in six of the nihilists being arrested.