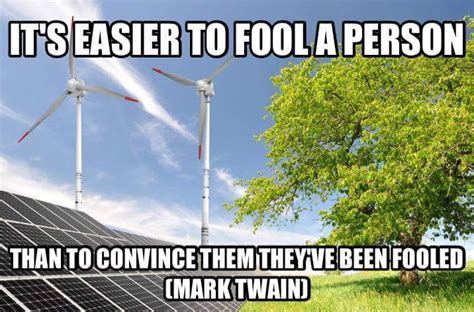 When environmentalists aren’t trying to cancel Hollywood celebrities, like Michael Moore, they eat up political allies. In this case it is Mexican President Andrés Manuel López Obrador. Here is an example of what the panic is all about. From the Associated Press:

“The Mexican government has cited the coronavirus pandemic as a justification for new rules that will reduce the role of renewable energies like solar and wind power, granting a reprieve to the government’s own ageing, fossil-fuel power plants.

The decree over the weekend has sparked outrage among Mexican and foreign investors who had been allowed to sell their power into the government-operated grid. Industry associations said it will affect 28 solar and wind projects that were ready to go online, and 16 more under construction, with a total of $6.4 billion in investments, much of it from foreign firms.”

You notice the thought of not funneling money into boondoggles isn’t even mentioned? So-called green energy is a Ponzi scheme that defrauds governments, investors, and in the end, taxpayers. Providing reliable sources of energy (like fossil fuels) should be paramount rather than throwing money down a rat hole in hopes of generating energy from unreliable sources such as wind and solar.

Fossil fuel powered energy sources are especially needed during the recent pandemic we are experiencing. The mainstream media acts as a public relations firm for the Left. In this case it is environmentalists. Again from the AP:

“The government defended the new rules, saying they “will allow the National Electrical System to ensure reliability in the face of a decrease in demand for electrical power due to the pandemic, and due to the fact that renewable energy projects are intermittent and produce oscillation in the electrical system and cause interruptions. Power feeds from these sources will have to be postponed during the pandemic.”

The AP ignores the unreliability of so-called renewable energy sources. Though Mexico’s state-run oil production system is a bad idea, but when compared to green energy, it is far better. Replacing fossil fuels with energy sources like wind or solar will make Mexico’s situation worse.

But, then again, that is probably the point. What better way to rid the planet of more humans than to kill them off with unreliable energy sources? The coronavirus pandemic provides the perfect vehicle to make it a reality.