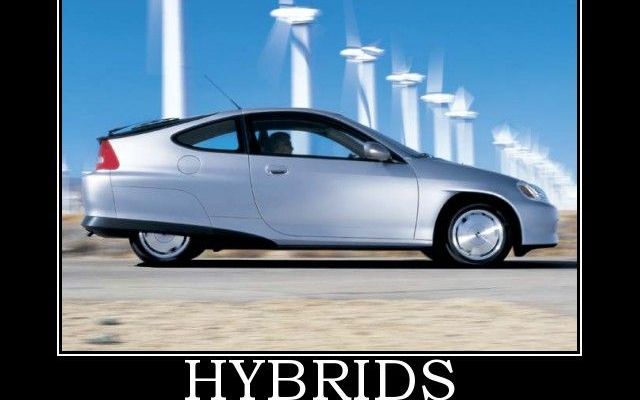 No doubt Biden administration looks to countries, like Norway, when it comes to electric vehicle and so-called renewable energy use. While a lot of the country’s energy reportedly comes from renewable sources, most of the vehicles Norwegians drive are electric-powered.

However, according to The Drive, now Norwegians will have to do even more:

Electric vehicles, as people who don’t necessarily have purely environmental interests at heart are keen to point out, don’t totally negate the downsides of, well, vehicles. An electric car is still a car that takes up space on roads, has manufacturing and maintenance costs, and requires energy to move it around, which has to come from somewhere. In Norway, the grid energy is pretty darned clean (92 percent comes from hydroelectric generation, the rest from a mix of wind and thermal renewables) but any car still creates emissions, like upcoming pollutant bombshell tire particulates.

So in a statement to Norway’s public roads administration, Norwegian transport minister Jon-Ivar Nygard said, “Electric cars give us greener transport, but they also have a clear intermodal competition with public transport in urban areas. We must make it more attractive to travel by public transport, cycle, and walk.”

It is bureaucrats like Jennifer Granholm or Pete Buttigieg who are contemporary Marie Antoniettes proclaiming let them drive electric vehicles. But soon after people do so, the lleft will again move the goalposts to embrace something else probably similar to Norway’s urging Norwegians to dump their Teslas for busing, trains, biking, and walking:

The way Norway’s thinking of doing that is by removing or at least reducing some of the incentives toward buying and driving EVs. The current, very generous provision was set to run until at least the end of 2022 but with public transport usage having dropped during the coronavirus pandemic (as it has everywhere) there’s now a need to try and get people out of their Teslas, particularly in urban areas.

In efficiency terms, for C02 and emissions in general, it is always going to be better to use mass transit than individual cars, no matter how green they are. Norway’s problem is that it gave such great incentives to buy EVs, going way back, that now people are choosing to drive their cars, powered from the cheap electricity off Norway’s clean grid, rather than get on a bus or train.

In the end, it will never be enough for climate doom-and-gloomers. Norway will soon remove incentives they gave for people to buy electric cars in order to cajole Norwegians to use mass transit instead. No doubt they’ll make a car owner’s life a living hell until they do.