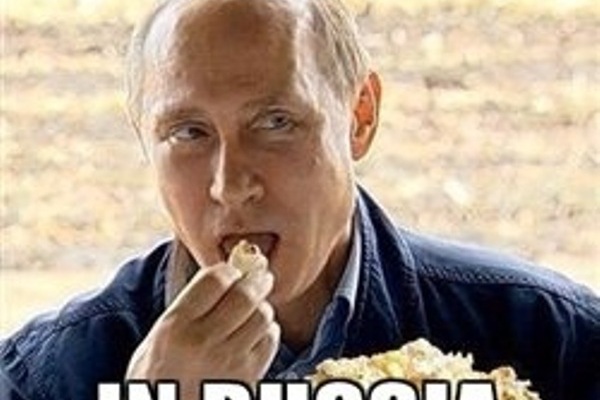 Four years ago, Germany went full steam ahead in embracing 100% renewable energy, and now Germans will pay the price. Because of European sanctions on importing Russian gas and their over reliance on so-called renewable energy, Reuters reports Germany is ratcheting up energy prices by almost 500 Euros.

Worst of all, it may be too late for Germany to potentially allow some nuclear plants scheduled to close to remain open. Germany’s Green Party is in charge of the economy ministry after left-wing parties clinched a parliamentary majority last year and the Greens show no sign of delaying plant closures. Right now, Germans are stocking up on firewood for the upcoming winter while Berlin is doing its part by shutting off spotlights on city monuments (big whoopie).

Germany is just a small window into Europe’s energy crisis and while Russia’s military actions in Ukraine are the convenient excuse, the reality is that the E.U.’s sanctions on Russia have backfired. Former renewable energy supporter and environmentalist Michael Shellenberger is one of few voices of reason and in a recent interview with The Wall Street Journal, he bluntly reveals the reason for Germany’s energy problems:

Germany had too much renewables, its electricity is now the most expensive in Europe, and it became dependent on Russia for reliable fuels, mostly natural gas because it depended so much on these weather-dependent renewables.

He also explains that Europe isn’t the only country at risk:

In the Western parts of the United States first, but now increasingly in the Midwest of the United States, we’re running into potential electricity shortages. That’s been a consequence of becoming overly reliant on weather-dependent renewables, namely solar panels and wind turbines.

It remains to be seen if Germany’s natural gas reserve plan will work and if environmentalists were truly interested in sources of cheap, clean energy, they would embrace nuclear power and natural gas. Their agenda is crystal clear, environmentalists, or the political left overall want to destroy civilization, not transform or change it.