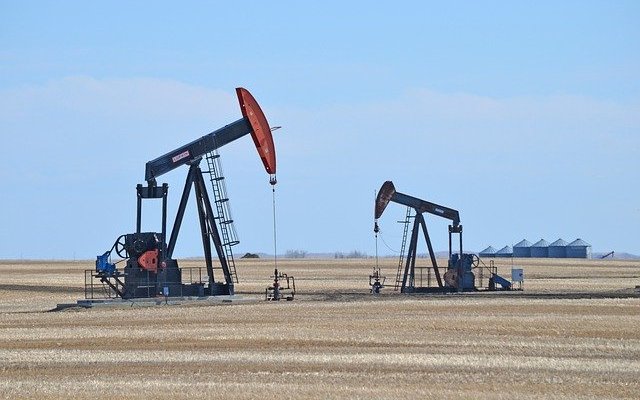 Yesterday, UK Energy Secretary Jacob Rees-Mogg announced in the House of Commons that a three year ban on fracking in England is coming to an end. For some time fracking has been looked upon with intense skepticism in the United Kingdom, with reports indicating at first that there was no way of telling what kind of seismic activity the process could generate.

During his Thursday speech, Rees-Mogg rejected any suggestion that fracking contributed to or was the cause of earthquakes, saying that such notions were due to a misunderstanding of how seismic activity is measured.

No doubt Rees-Mogg’s speech is music to the ears of many Britons who have had to deal with heightened energy bills. Hopefully, with winter on the horizon, enough fuel can soon be extracted, produced, and made available so people can adequately heat their homes and drive their cars.