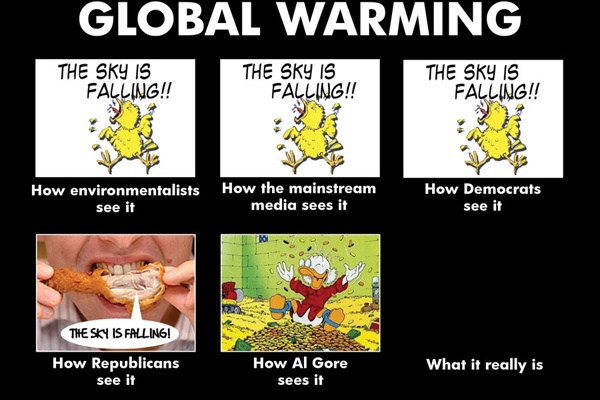 In order to generate more ratings or regain their legitimacy, the mainstream media is still pitching the idea of a Sixth Mass Extinction, laying blame at the feet of human activity despite such claims having been soundly debunked.

Penn & Teller examined the sensationalist claims about environmental catastrophes during the first season of their Showtime series Bullshit!. As it turns out, Penn was present at the first official Earth Day celebration. In the below excerpt, an activist demonstrates how deceptive environmentalists can be and how gullible some people are.