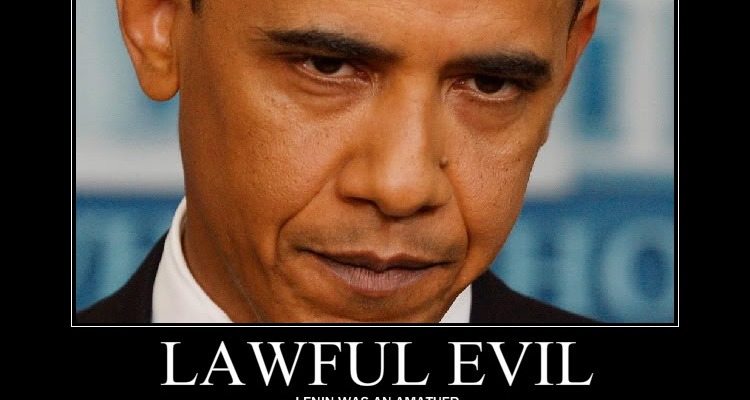 Last Thursday, President Trump quietly lifted an Obama-Era executive order that required federal agencies to reduce their use of fossil fuels and was geared to help combat climate change. In reality, the agencies affected by the order was a kick back to Obama’s so-called clean energy initiatives since solar and wind companies that are the beneficiaries of massive amounts of federal subsidies would have benefited even more.

This is one of many rollbacks of policies the Obama Administration enacted. In the below video, The Heartland Institute outlines five ways President Trump has reversed President Obama’s energy policies and the result has been an explosion of economic growth.