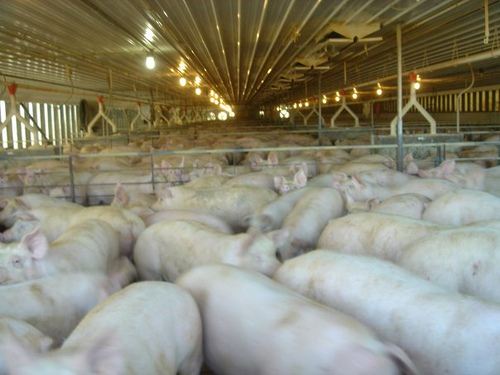 Last week a coalition of 10 environmentalist groups filed a lawsuit in federal court against the Trump Administration in attempt to force so-called factory farms in flooded areas of North and South Carolina affected by Hurricane Florence to inform federal and local officials of emissions from farm animals.

According to The Daily Caller, the lawsuit claims that farms that do not report animal and waste emissions above a certain level violate federal reporting and emissions standards. However, during 2008 the EPA exempted industrial farms since a federal response would have been impractical and unlikely. Congress repealed a number of the industrial farm reporting requirements during March of this year, respectfully.