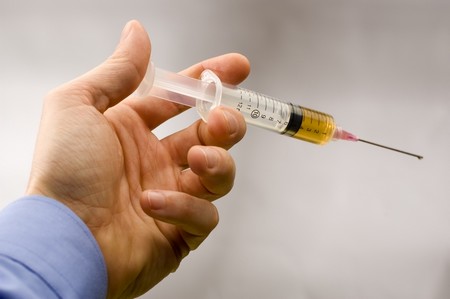 Horseshoe crab blood has long been used as in vaccine research to test the safety of vaccines and other medical products. Meanwhile, human hate groups (such as Horseshoe Crab Recovery Coalition and People for the Extortion, Torture and Abuse of human beings (PETA)) opposes using horseshoe crab blood while pitching synthetic alternatives fearing the crab’s demise as a species. Yet, the sea creature has existed on Earth for nearly 500 million years.

Many countries have been investing in coronavirus vaccinations and one developed by the University of Oxford has shown promising initial results.

But as millions of doses are ordered around the world, there could be one indirect victim of the vaccination: the horseshoe crab.

Horseshoe crab blood has long been used to test the safety of vaccinations and other medical products. Now animal rights activists are calling for alternatives to be used to prevent their numbers from dwindling.

TESTING THE SAFETY OF VACCINES

Horseshoe crab blood is a long-standing feature of vaccination research. The creatures’ blue blood is able to detect endotoxins, a substance released by bacteria when they die. These molecules can kill humans if they enter our bloodstreams. It’s therefore important that anything which is likely to enter our blood, like vaccinations, must be tested for these harmful endotoxins.

The crab’s blood has a measurable reaction to the molecule, which means it is an efficient way to screen the safety of these kinds of medical products. However, activists have been pushing for a synthetic equivalent called recombinant Factor C (rFC) to be used instead for testing purposes.