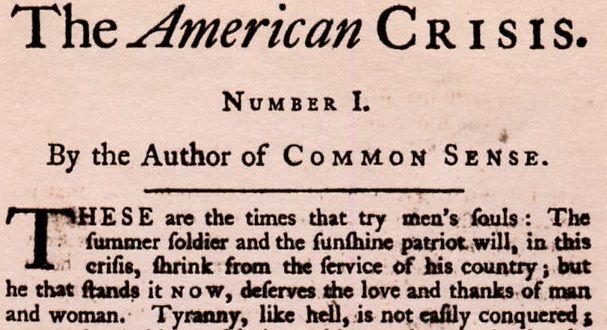 With the unfortunate passing of Supreme Court Justice Ruth Bader Ginsburg, already the Left is issuing threats of violence if her seat is filled before the November election. The president is unfazed by the threats while Senate Majority Leader Mitch McConnell is undaunted as is Senator Lindsay Graham, resulting from what happened with (then) Judge Brett Kavanaugh.

What should be of concern is McConnell’s stark warning about the consequences of the Left’s efforts in their assault on U.S. institutions, such as the presumption of innocence, that (unfortunately) is being systematically undermined. This is precisely what Thomas Paine was talking about and I think it is time for a Constitutional amendment to fix the Supreme Court seats to nine Justices.