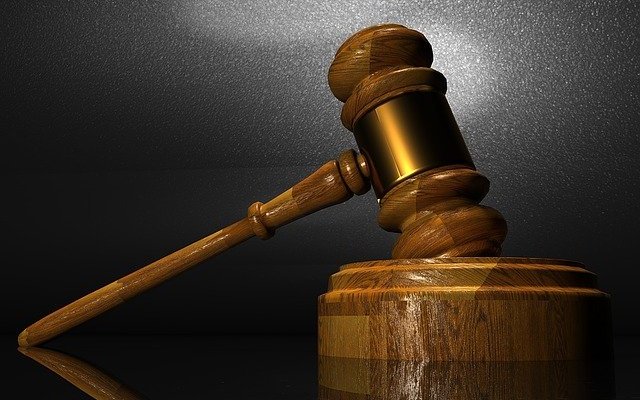 In a 5-2 decision last week, New York’s Court of Appeals, which is the state’s supreme court, rejected the Nonhuman Rights Project’s (NhRP) lawsuit claiming Happy the Elephant isn’t an animal, had personhood rights and is being held against her will by the Bronx Zoo.

The court’s ruling was the most recent rejection of the NhRP’s attempt to assign personhood to animals in which they attempted similar legal efforts in 2018 and 2020. Fortunately, the New York court turned away those previous legal challenges as well.

“While no one disputes the impressive capabilities of elephants, we reject petitioner’s arguments that it is entitled to seek the remedy of habeas corpus on Happy’s behalf,” Chief Judge Janet DiFiore wrote. “Habeas corpus is a procedural vehicle intended to secure the liberty rights of human beings who are unlawfully restrained, not nonhuman animals.”

However, the NhRP’s goal wasn’t to free Happy or seek humane treatment of animals. Rather, it was to force an anti-human agenda by judicial precedent that would disenfranchise people while enabling lawsuits of all kinds to be brought against animal-related industries such as meat manufacturing, animals shelters and even zoos. Fortunately, the New York Court of Appeals put the brakes on that from happening.