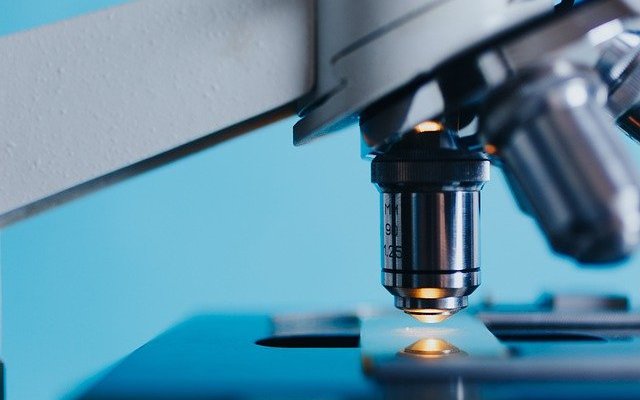 You know things are bad when some climate scientists tell others to calm down.

There are many studies out there warning people that climate change could lead to the end of our world. Yes, climate change is very real and poses a serious threat to the health of our planet. However, researchers at the University of Colorado-Boulder have a simple message for scientists who focus on the most dire effects of global warming: chill out.

In a letter in the Proceedings of the National Academy of Sciences, the authors write that many scientists are focusing way too much of the worst-case scenarios of climate change and environmental shifts all around the globe. While the team notes that these problems are real, constantly preaching impending doom is counter-productive and overshadows the more likely outcomes of global warming. These more-likely outcomes fall into the middle of the climate change conversation — not good, but also not extremely bad.

CU Boulder scientists are being reasonable in their approach to climate change. However, no doubt many of the CW Boulder researchers will be decried by alarmists as skeptics or deniers. None the less, they deserve credit where it is due.

Image by Konstantin Kolosov from Pixabay