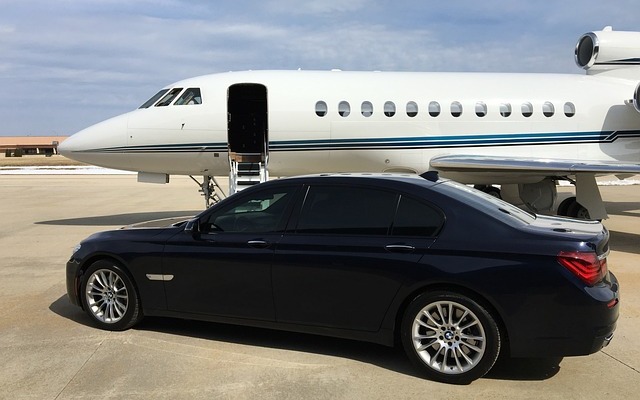 Multiple posts on social media were critical of delegates for traveling by private jet to the United Nations’ COP27 climate summit in Sharm el-Sheikh, Egypt. According to AFP, a radio talk show host close to the Egyptian government boasted of the city’s airport receiving over 300 private jets.

Criticisms of private jets also surged during the last UN climate summit, COP26, in Glasgow in November 2021. Estimates cited in media for the number of jets used at that event varied from less than 200 to around 400.

AFP fact-checked posts from that period in various languages that showed a photograph of planes parked on a runway, claiming they were used by leaders at COP26. Reverse-image searches revealed the image was actually taken years before and showed planes at an airport in New Orleans.

However, it was not just peddlers of false information criticising the COP27 delegates.

On November 5, hundreds of climate activists, some on bicycles, occupied an apron for private jets at Amsterdam’s Schiphol airport, calling for such planes to be banned. The protest was organised by environmental groups Greenpeace and Extinction Rebellion.

AFP also reports there are more than 33,000 delegates at this conference who are discussing ways to increase financing developing countries to green their economies in order to combat climate change. Not only do the representatives not care about being hypocrites, but it is obvious they seek to duplicate what happened in Sri Lanka or continue to keep poor countries under-developed and their citizens in poverty.

Perhaps the delegates who arrived by private jet bought indulgences … er … carbon offsets from Al Gore in order to justify the trip.

Image by JayJayV from Pixabay