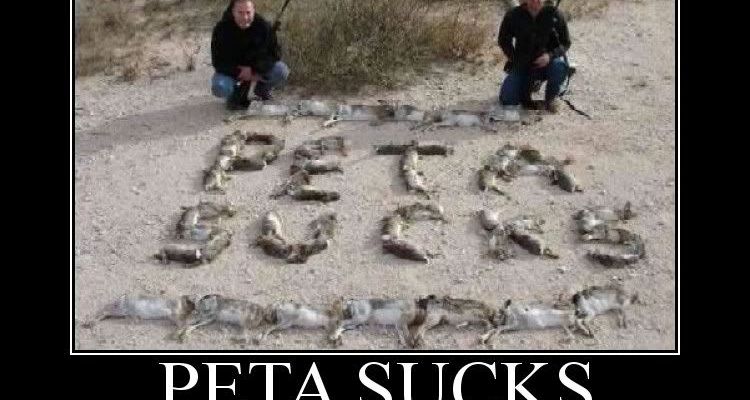 People for the Extortion, Torture and Abuse of human beings (PETA) wasn’t having a good day on Super Bowl Sunday. Not only were they trolled by Big Boi for wearing his fed fox fur coat, but the Korean auto manufacturing company Hyundai may have unknowingly ended up taking a swipe at the human hate group too.

In Hyundai’s new commercial, a bell-hop Jason Bateman ushers an elevator full of people to various less-than-desirable scenarios such as jury duty, root canal treatments, and scoring the middle seat of a long flight. It all leads to the message that buying a car is a real chore, but not when you use Hyundai’s app. Of course, that isn’t why PETA and (theoretically a few vegans) feel attacked, that would be absurd. Their gripe is with the inclusion of the “vegan dinner party” as one of the many floors Bateman stops at, remarking “Is that even a thing?” as a woman tries to serve some “beet-loaf.”

That wasn’t too bad, right? But being that the Left justifies their existence based on outrage and with PETA being the nihilistic thugs they are, it’s no surprise that they were offended by Hyundai’s commercial. While a number of vegans on twitter were disappointed, the responses to them were to suck it up.

However, in a way it might be good if PETA and other vegans get riled up, since that would encourage more people to eat meat. In the meantime, Uproxx reports Hyundai is taking the negative publicity from the vegan world in a stride.