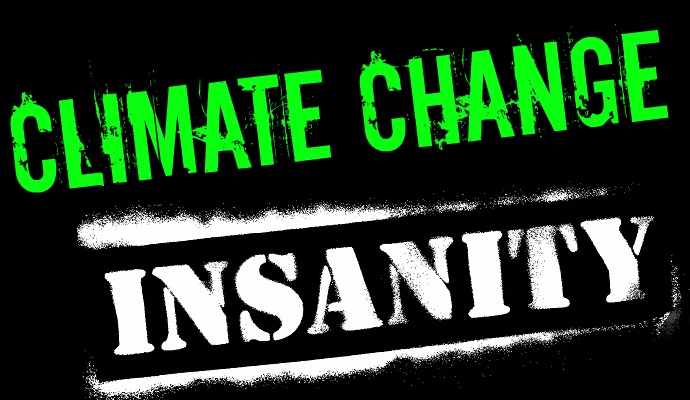 “It is clear that the highly exaggerated claims of the [U.N.] are not so much out of concern for endangered species as they are a front for a radical political, social, and economic ‘transformation’ of our entire civilization,” Moore will tell lawmakers Wednesday, according to written testimony The Daily Caller News Foundation obtained.

Moore is set to testify in front of the House Committee on Natural Resources, sitting alongside U.N. scientists who recently issued an alarming report warning that 1 million species were threatened with extinction.

“Their recommendation for an end to economic growth alone condemns the developing world to increased poverty and suffering, and economic stagnation in the developed countries,” Moore wrote.

Experts on the U.N.’s biodiversity panel, called the IPBES, will likely present a different picture than Moore. Sir Robert Watson, a British chemist who led the most recent IPBES assessment, called the report an “ominous warning.”