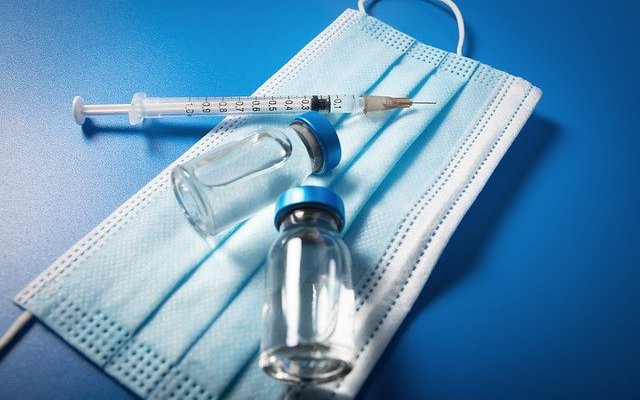 A study who’s research began during September of last year was published Monday published in Nature Communications by scientists at Imperial College London. The manuscript reveals that high levels of T-Cells from the common cold can help protect against COVID-19 and, according to Reuters, this new finding could also inform approaches for second generation vaccines.

Reuters also reports that researchers looked at levels of cross-reactive T-cells generated by previous common colds in 52 household contacts of positive COVID-19 cases shortly after exposure, to see if they went on to develop infection.

One of the manuscript’s authors, Dr. Rhia Kindu, is quoted saying We found that high levels of pre-existing T cells, created by the body when infected with other human coronaviruses like the common cold, can protect against COVID-19 infection.

Reuters states, quoting the Imperial College London study, that researchers say the internal proteins of the SARS-CoV-2 virus which are targeted by the T-cells could offer an alternative target for vaccine makers and that one other researcher, Prof. Ajit Lalvani, points out that In contrast, the internal proteins targeted by the protective T-cells we identified mutate much less.

Consequently, scientists state, the T-cells are highly conserved between the various SARS-CoV-2 variants, including Omicron. New vaccines that include these conserved, internal proteins would therefore induce broadly protective T-cell responses that should protect against current and future SARS-CoV-2 variants.

The Imperial College London research is a very interesting development since Pfizer CEO, Albert Bourla, recently stated that the two initial doses of the coronavirus vaccine would not be enough to protect against the Omicron variant. Bourla also says his company will have a vaccine ready to protect against Omicron come March of this year.

By then, however, a new vaccine may not be necessary since Omicron is spreading faster than any other variant and its symptoms are much weaker than prior versions of COVID-19, such the Delta. The best outcome is for everyone to eventually get coronavirus which would result in heard immunity since people infected with Omicron will have COVID-19 antibodies that will result in preventing reinfection and ending the pandemic better than a new vaccine ever could. No doubt, the political left is not happy with that prospect.