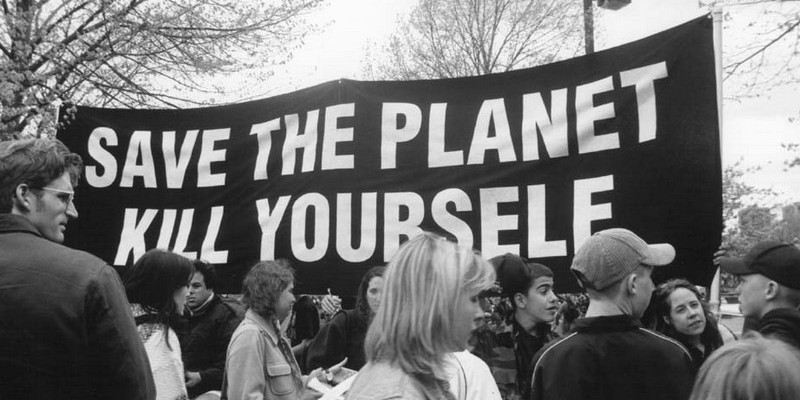 Two journalists, tourists and an intoxicated man were killed in elephant attacks recently in Sri Lanka and environmentalists are seizing the opportunity to blame humans for an increase in elephant attacks that have occurred. NewsFirst Sri Lanka reports that a rising number of forest reserves have been built on in the Hambantota District. Margosa and Satinwood trees have been cut down to make way for the construction in which the Department of Wildlife Conservation has jurisdiction over the lands in question and construction is thought by locals to be illegal.

My guess is that the people building on the reserves either have taken advantage of the fact that Sri Lanka’s wildlife department cannot enforce its own rules, there is a miscommunication or the land owners have bribed officials in order to build. However, while they aren’t entirely blameless, to say that increased construction results in more elephant attacks is a stretch since there is plenty of land on Sri Lanka and the animals affected by the development can migrate elsewhere. Environmentalists, however, never fail to use any opportunity to blame humans for problems that occur between people and animals.