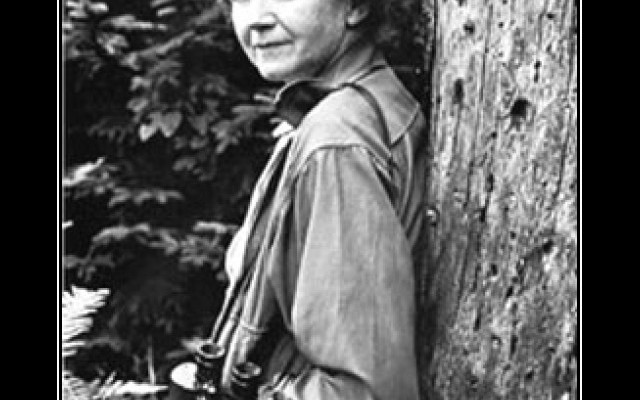 Yale University’s environmental publication Yale Environment 360 has published an opinion piece by Richard Conniff in which he defends Rachel Carson’s conclusions related to the pesticide DDT. One of the sources to make his case is a 2012 manuscript published in the Malaria Journal. He states the study is a systematic review of why malaria has come back in countries world wide.

While on the face of it the study does say that but, as Conniff notes: In the 75 cases they examined, the researchers found that mosquito and malaria control programs failed 49 percent of the time for lack of funding.

Meaning that there was not enough money set aside for the malaria control efforts undertaken at the time. When that happens of course malaria or any disease is going to make a come back. One other example of the success of DDT us is in South Africa. A 2013 Agence France-Presse article quotes a report delivered to a Pan African Malaria conference in Durban. As a result of using DDT, mortality rates in South Africa have been cut 85 percent over a 12 year period.

Furthermore, in the Discussion section of the study, it states this:

This review reveals several challenges in evaluating claims about resurgent malaria and its causes, including uneven or unknown malaria baselines, generally poor surveillance during periods of resurgence, and lack of a research infrastructure during the critical periods of interest. Limiting the analyzed causes to only those proposed in articles that provided in-depth analysis of resurgence, however, would not change the results presented here: programmatic weakening was still implicated in the majority (60%) of those articles.

Researchers for the study did not attempt to assess if the claims about malaria reemergence were valid, but only to review the amount of evidence to support each claim. It is true, as Conniff points out, that future generations of mosquitoes can become resistant to pesticides and then more potent and expensive insecticides would be utilized, but that is not an indication that DDT itself is a failure. Only that plans need to me made to take the likelihood of mosquito pesticide immunity in the future into account.

Journalist John Stossel dedicated a segment of one of his programs to address the false claims Rachel Carson made in her book Silent Spring. The basis of environmentalist opposition to pesticides isn’t just their disdain for human life but grounded in Rachel Carson’s book. Carson made numerous false claims about DDT. The entire environmentalist movement is a movement based soley on lies which is a result of the moral relativism they subscribe to.