Watts Up With That? 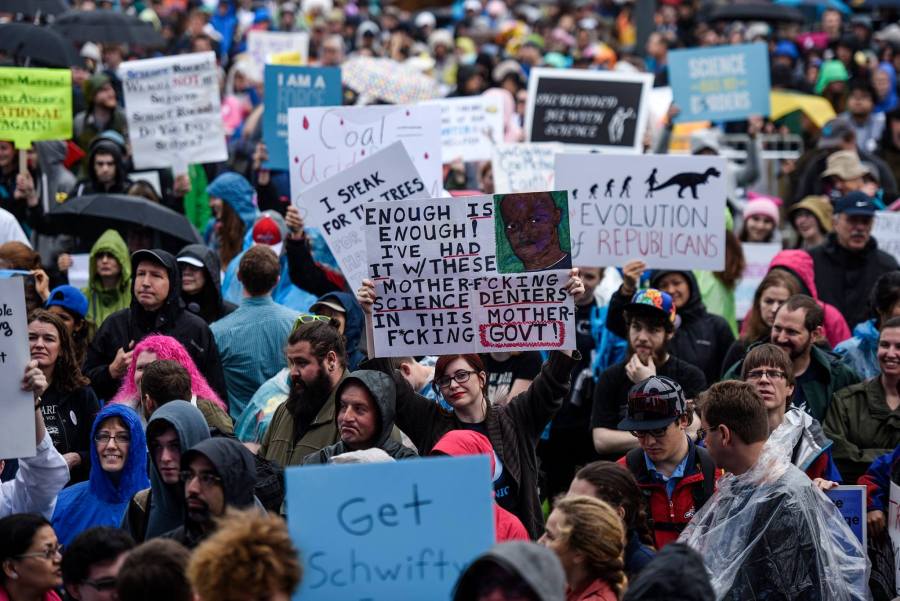 This Earth Day, April 22, Earth Day Network and the March for Science are co-organizing a rally and teach-in on the National Mall in Washington, D.C. The day’s program will include speeches and trainings with scientists and civic organizers, musical performances, and a march through the streets of Washington, D.C. The crowd will gather at 8:00am, and the teach-in will begin at 09:00am.

Godwin’s laaw was proven early, and this sign, pretty well sums up the insanity:

I seem to recall leftists went berserk when the Heartland institute put up a billboard with a similar meme, using the unabomber. But, apparently its OK when they do it. 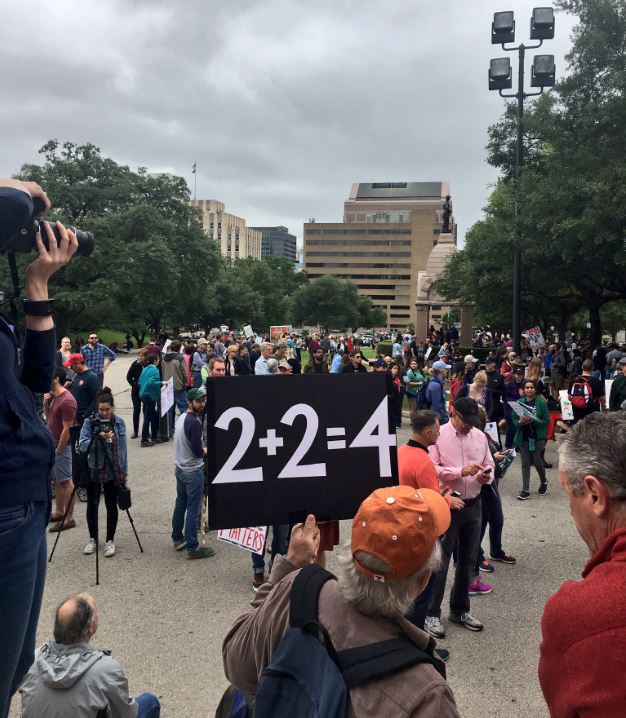 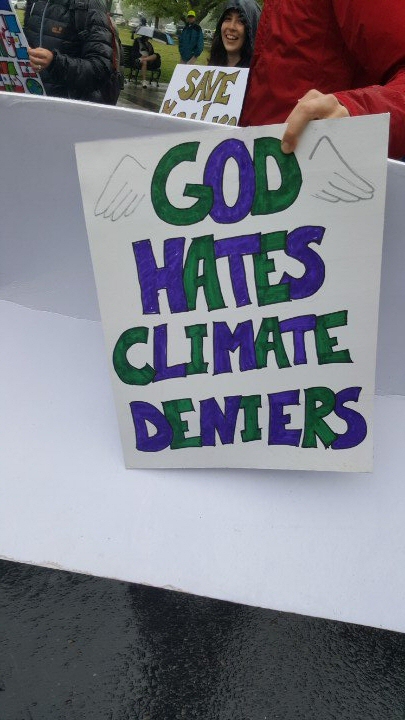 Seems that the Union of Concerned Scientists has a…