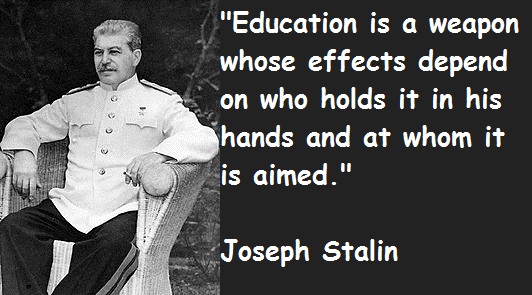 During early November, a National Climate Assessment report was published that, according to The New York Times, was authored by scientists in 13 federal agencies. The manuscript, according to The Grey Lady, states little more than what hasn’t been said in numerous reports over the last decade: humans are the cause of climate change.

Scientist and author Tony Heller read the report, that is not only federally mandated but also falsely attributed by the press to the Trump Administration. Fortunately, even The Times admits the report will do little to influence the President and his policy makers. In this first of three videos, Heller shows how the study’s section about wildfires intentionally attempts to mislead readers to the wrong conclusion.

In this second video, Heller reveals how the core data of the National Climate Assessment consists of a combination of imaginary and fraudulent data.

In part three, Heller points to overwhelming evidence that the people who wrote the National Climate Assessment are completely incompetent.