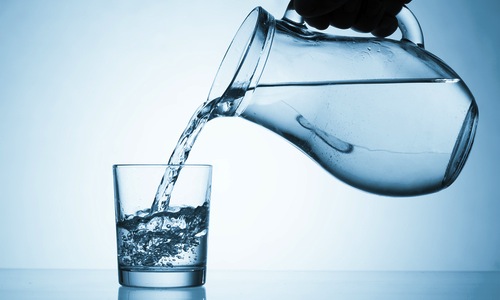 A study published Friday in the journal Environmental Monitoring and Assessment authored by Geologists with the University of Cincinnati reveals no evidence of natural gas contamination in Ohio drinking water from counties where recent oil and gas drilling took place due to their proximity to the Utica Shale formation.

According to Science Codex, the scientists examined drinking water samples from Carroll, Stark and Harrison counties. The municipalities make up a rural region in the northeastern part of the state where many residents rely on water from private underground wells.

UC researchers collected 180 groundwater samples in total at homes in the three counties. Some of the sites were sampled multiple times. In particular, researchers looked for evidence of methane, the primary compound in natural gas. They also studied changes in the acidity or pH of the water, and changes to its conductivity.

They found no increase in methane concentration or composition in groundwater over the four years of the study, despite the presence of new shale gas wells drilled in the study area. Likewise, they did not find higher methane levels in closer approximation to shale drilling.

Researchers did find wide variability in methane concentrations in the drinking water, ranging from 0.2 micrograms per liter to 25.3 milligrams per liter, which is strong enough to catch fire in enclosed spaces. But researchers found no relationship between the methane observed in drinking water and the new gas wells.

The Utica Shale formation has been the site of increased natural gas extraction in recent years, respectfully. Almost 2000 drilling permits have been issued for oil and gas companies to drill the shale since the geologists began their research there in 2012, in which most of the licenses were granted in Carroll County.

Of course manuscripts like this mean nothing to environmentalists. If they concede the findings in studies like the like one discussed above, it would ruin their credibility as well as dry up their money making racket of ripping off donors.

Environmentalist groups, like the Sierra Club and Greenpeace, are diametrically opposed to any kind of human progress. To the political Left in general, when facts go against their perceived logic they will ignore them since, in their minds, the only facts are that which fit their narrative.