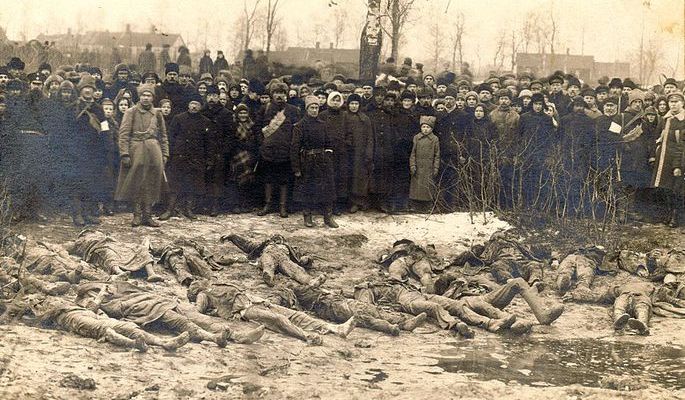 The Left’s origins were a reaction to the Enlightenment, in which the fountainhead of their movement is Jean-Jacques Rousseau. The Left is fundamentally opposed to rationality as evidenced by their hostility to science, technology and, civilization. Instead they teach that primitive cultures (i.e. the barbaric or savage) are the ideal human condition. Regardless if it is their National Socialist cousins of the late 1930s or present-day environmentalist terrorists, Leftists have always harbored affections for mass movements based on barbarism and savagery.

The progress achieved by Western Civilization is the legacy of our embracing the ideas of the Renaissance and the Enlightenment (a.k.s. the Age of Reason). Parts of the world that expressly dismiss or are not influenced by rational, Western thought tend to be Third World or so-called developing countries. Consequently, Leftists seek to bolster and defend Third Worlder feelings and even their cultural manners in which they bristle at the notion that Western Civilization is superior.

Leftists, and many of their liberal allies, have ultimately embraced postmodernism. This literary theory holds that all knowledge is culturally-based, and that the insane declarations of psychotic religious clerics or the political rants of university professors are just as valid as scientific conclusions. Those who criticize Third World cultures for their revolting behaviors are then implicated by Leftists of engaging in hatred, intolerance, bigotry, and racism.

As inheritors of Rousseau’s legacy, Leftists seek to destroy all Enlightenment values and achievements in their foolhardy rush toward an existence of savagery and primitivism. It is for these reasons alone that the Left and their ideas should be soundly rejected and Western Civilization and culture should be uncompromisingly defended. Below is an excerpt of a lecture delivered by Dr. Jordan Peterson on how ridiculous Rousseau’s ideas about human morality are comparing them to environmentalist Jane Goodall’s observations and naive optimism about chimpanzees.