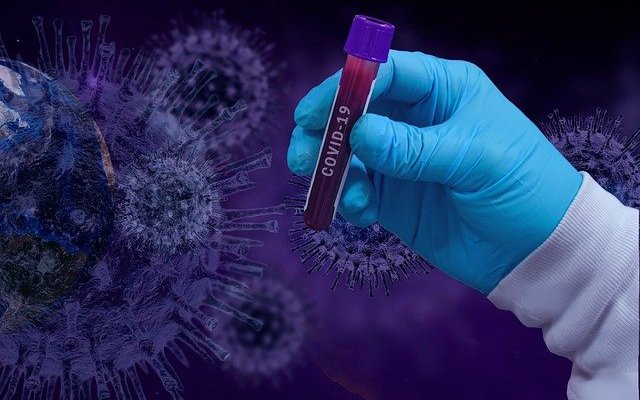 An explosive study that, according to the U.K. Daily Mail, will soon be published is causing a lot of buzz on the internet. In it scientists reportedly assert that the coronavirus that caused the pandemic was bioengineered by Chinese scientists after all. Additionally, the study also reveals that, in an attempt to cover up their work when the pandemic began, Chinese scientists even tried to reverse-engineer variants of the contagion to make it look like it developed naturally from bats. From the New York Post:

The study concludes: “the likelihood of it being the result of natural processes is very small.” The virus is still killing 12,000 people a day around the world.

Dalgleish is a London oncology professor known for breakthrough work on a vaccine for HIV. Sørensen is a virologist and chair of the pharmaceutical company Immunor, which developed a coronavirus vaccine candidate called Biovacc-19. Dalgleish also has a financial stake in that company.”

The manuscript is scheduled to be in the next few days in the journal Quarterly Review of Biophysics Discovery. The article was obtained exclusively by the Daily Mail that provided a peek into some of the two scientist’s research.

Using journal and database archives made available to them, Dalgleish and Sørensen were not only able to construct how the Chinese scientists to built the infrastructure to create the virus, but point out they also worked in conjunction with American universities and it was gain of function research. The same research Dr. Anthony Fauci denied was being funded by the federal government last week during a Congressional Hearing and, most likely, NIH money backed this effort.

Simultaneously, the study is also said to contain text condemning China, academia, and the media for their misconduct of handling information related to COVID-19. This study could prove to be a damning indictment of the parties involved in the handling of the coronavirus pandemic and provide very significant scientific conclusions about COVID-19.