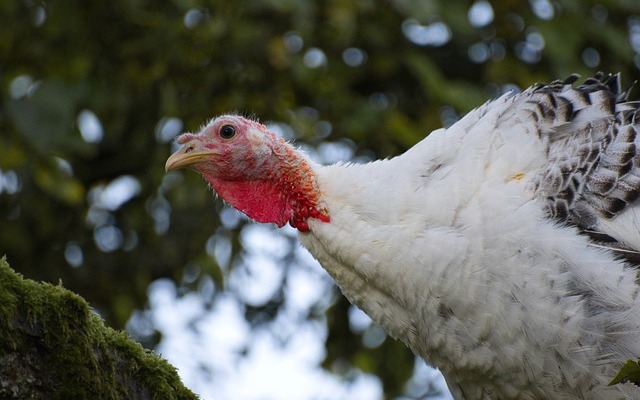 Bird-flu deaths of chickens and turkeys in the U.S. are breaking records due to a strain able to withstand higher summer temperatures. Worst of all, according to Reuters, not only is the virus strain spreading across Europe, but it may be longer lasting and can spread faster among bird species.

More than 47 million birds have died due to infections and cullings. This has spurred export bans, lowered egg and turkey production, and contributed to record prices of the staples ahead of the U.S. holiday season. The outbreak exacerbates economic pain for consumers grappling with soaring inflation.

In 2015, 50.5 million birds died in the deadliest U.S. outbreak, the nation’s worst animal-health event to date.

Farmers are fighting a subtype of the H5N1 strain of the virus that survived over the summer, when rising temperatures typically reduce avian flu, said Rosemary Sifford, chief veterinary officer for the U.S. Department of Agriculture (USDA).

The same subtype, known as the goose/Guangdong lineage, is spreading in Europe, she said in an interview. Europe is already suffering its worst avian flu crisis, with nearly 50 million poultry culled.

This is one of many reasons turkey prices will surge over 70% this year. I must admit the timing of this outbreak is suspicious, and no doubt some people will consider this virus’ spread as pre-planned, but one manuscript does a good job of describing how and why bird flu spreads.

While it is not mandatory to eat turkey for Thanksgiving, it would be a good idea to plan to eat something else should there be turkey shortages. Hopefully, bird flu vaccine can be developed to stave off pandemics like this down the line.