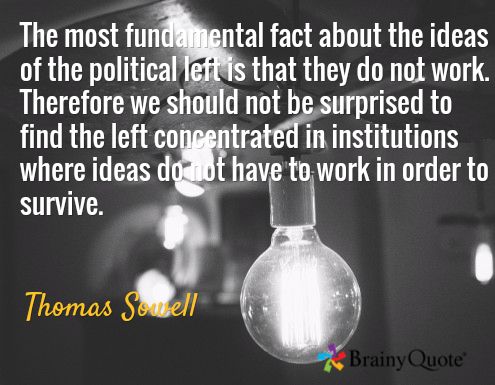 In light of recent events, this documentary is being posted again. This movie was produced by the Free Congress Foundation during the 1990’s. The film examines a little known but highly influential group of Marxist philosophers associated with academics at the University of Frankfurt’s Institute for Social Research in Germany who would later become known as the Frankfurt School.

The Marxist clique met in the 1930’s seeking to give new life to Communist thought when most of the predictions made by orthodox Marxists of how international Communism would be achieved did not come true. How destructive concepts (like critical race theory) are taught is largely resulting from the efforts of these Leftist intellectuals. The Frankfurt School’s ideas even helped influence other well known Leftist causes such as opposition to the Vietnam War and the environmentalist movement. Ex-Marxist David Horowitz is also interviewed.