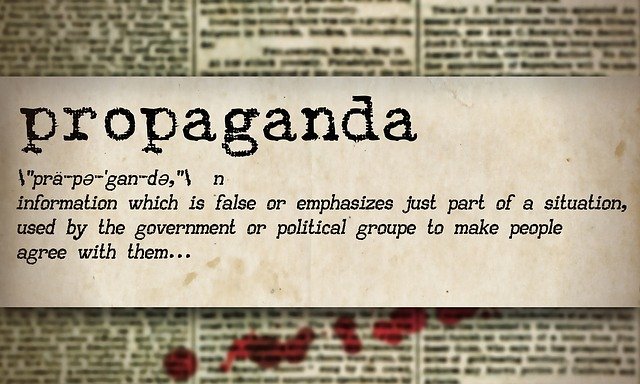 Tucker Carlson conducted yet another fantastic opening monologue on his Fox News show last night. Just recently, as Tucker points out and was reported earlier by Tim Pool, the FBI seized the cell phone data of members of Congress. The propaganda the media is perpetuating lays the groundwork or rationale for heavy-handed actions on the part of the left, such as removing Republicans from serving in office. It also undermines confidence in our country’s institutions (like government and media) that exist to protect us.