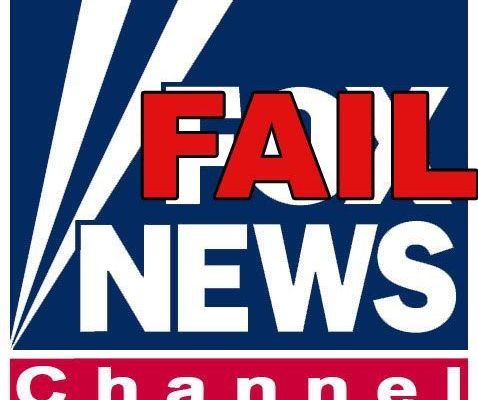 Videos and fact checks have been posted on this website fact checking and criticizing media outlets such as The New York Times and The Washington Post. Though both are Leftist mainstream or legacy media sources, a news organization’s political orientation is not necessarily an underlying reason to write them off.

However, Fox News (long considered a sturdy news and opinion channel of the Right) has decided to bend it’s knee and capitulate to the Leftist mob and join the hate-Trump media. The network deserves as much criticism as those on the Left and Mark Dice does it very well.

In the meantime, if you are looking for alternatives to Fox, sources such as Newsmax, One America News, Breitbart, the Washington Examiner, The Hill, and Legal Insurrection are good. In fairness, so far Tucker Carlson, Sean Hannity, Mark Levin, and Judge Jeanine Pirro’s shows haven’t been compromised by Fox’s Leftism. If you want to support the Trump campaign’s team of lawyers trying stop the theft of last Tuesday’s election, you can do so here.