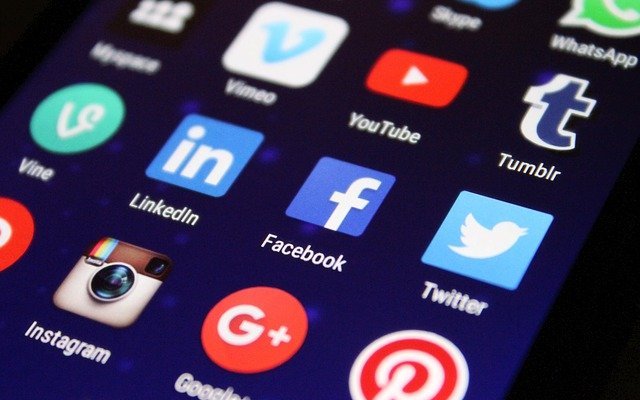 Jake Tapper of CNN‘s The Lead took time to criticize Doocy’s questioning Psaki and even denies the government’s efforts amount to spying that even Psaki admitted to but, for now, is now engaged in operational silence:

“At the same briefing, somebody from Fox, which also has a lot of people on who say things about the vaccine that are not true, asked a question premised on a lie, which was that the White House was going through people’s Facebook pages and private information to come up with this list. It’s not true. But, once again, we see another example of just lies making their way into the airwaves. But, again, that Fox correspondent has every right to lie or be mistaken about this.”

Never mind, of course, Psaki also doubled down on her spying admission while calling for the removal of any such information on social media platforms.

WaPo, on the other hand, pandered with their usual clap-trap not only downplaying Doocy’s assertion including Tucker Carlson’s concerns, but also stated that any such suggestion is (you guessed it) a conspiracy theory. This despite the fact that even the USPS is not only conducting a covert operations program essentially spying on American’s social media posts and the Post Office’s Board of Governors are appointed by the White House.