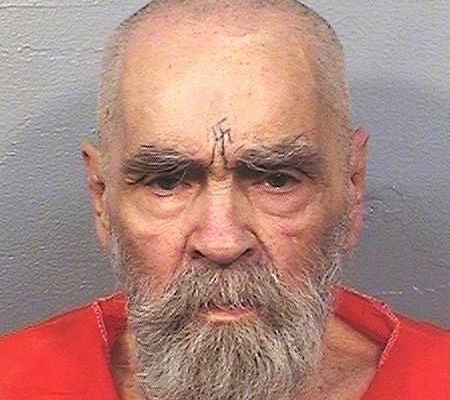 With the recent death of maniacal cult leader Charles Manson one key facet that remains hidden or downplayed by the mainstream media is the motivation as to why he did what he did. Manson lead a very sad life but, somehow, his charisma was enough to attract followers willing to die for him. The basis of Manson and his follower’s heinous actions is simple: environmentalism.

Not only is Manson’s environmentalism confirmed by a person claiming to be his grandson, but so does a review of his ecological belief system. In an article just posted at Infowars,. Paul Joseph Watson brilliantly reveals Manson’s hatred of humans by quoting from the man himself:

During a series of interviews, Manson preached about the need to wipe out large numbers of humans to solve overpopulation and global warming, a mantra that was then adopted by the far-left.

During a 1987 appearance on The Today Show, Manson attempted to absolve himself of blame for his role in the murders by saying the slayings were justified in the name of the environment and expressing regret that he could not have killed more people.

Responding to a question about why he directed the killings, Manson said, “I am working to save my air, my water, my trees and my wildlife, and I’m trying to do away with society.”

“Why don’t you tell them that the polar caps are melting because you’re creating so much heat with this machine,” continued Manson….“Maybe I should have killed four or five hundred people then I would have felt better, I would have felt like I’d really offered society something…..the truth is the planet Earth is dying.”

You can read Watson’s article its entirety in here.

No doubt many environmentalist groups would condemn or distance themselves from Manson’s views. However, much of what environmentalist groups stand for and their actions clearly reveal they are quietly and gradually seeking to achieve what Charles Manson was open and honest about but are acting upon using gradual, indirect means.

Even after his imprisonment, Manson still attracted somewhat of a following receptive to his ideas. A woman he married three years ago, Afton Elaine Burton, cited Manson’s environmentalism as one of her reasons for tying the knot.

However, just like the Unabomber and other eco-terrorists before and after him, environmentalists can consider Charles Manson another feather in their cap. Their philosophy was the philosophical basis for the Manson family to conduct their evil, murderous deeds.

Altruism holds death as its ultimate goal and standard of value. – Ayn Rand